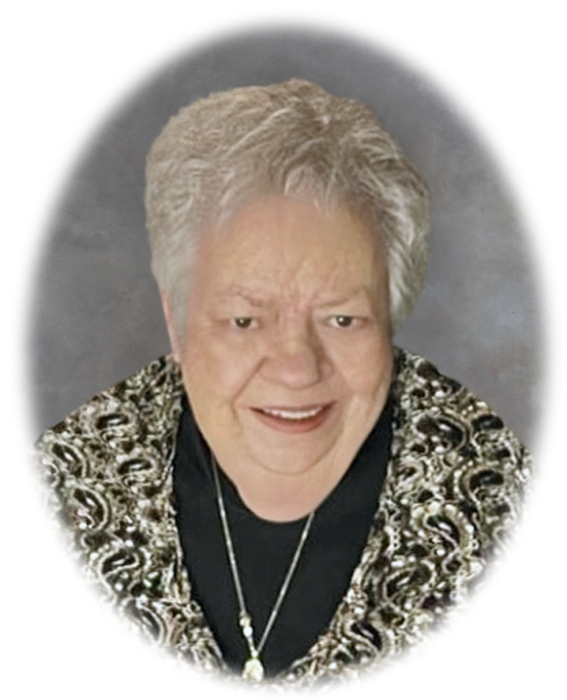 Ronda Lou (Combs) Brandom, 82, of Fortville, passed away Wednesday, September 14, 2022, in Greenfield.  She was born August 17, 1940, in Indianapolis to Lloyd and Nellie Marie (Hamilton) Combs. Ronda was a member of Eden United Methodist Church. She enjoyed playing cards, video poker, collecting antiques and lunch with friends.

Ronda was a graduate of the old Fortville High School in 1958 and attended St. Vincent School of Nursing, Indiana University and Marian College.  She was a RN and retired from Hancock Regional Hospital for 33 years.

A memorial service to celebrate Ronda’s life will be held at 7:00 pm on Tuesday, September 20, 2022, at Seals Funeral Home, Fortville. Friends may call at the funeral home on Tuesday from 5:00 pm until the time of service.  Ronda will be laid to rest at Gravel Lawn Cemetery, Fortville at a later date. Memorial contributions may be made to Susan G. Komen for the Cure 3500 Depauw Blvd, Suite 2070 Indianapolis, IN 46268.  Online condolences may be shared at www.sealsfuneralhome.com.