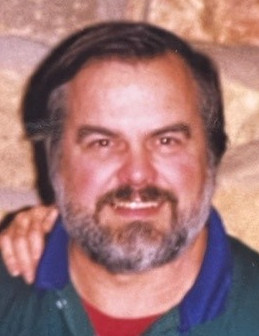 Jim M. Dobbs, 76, of McCordsville, IN passed away at his home on Sunday, September 18, 2022.  He was born February 21, 1946, in Indianapolis to Ralph and Betty (Humbles) Dobbs.  Jim was a tool and die maker having, along with partners, founded Debco Tool & Die Inc. in 1979 and owned the business until his retirement in 2008.  He was a member in good standing of the Numb Nuts Car Club and enjoyed tinkering in his barn and collecting cars. Jim got the most joy from life by taking loving care of his wife Marilyn until her passing in 2020.

A funeral to celebrate Jim’s life will be held at 1:00 pm on Friday, September 23, 2022, at Seals Funeral Home, Fortville. Friends may call on Friday from 11:00 am until the time of service. Burial will take place at Gravel Lawn Cemetery, Fortville. Online condolences may be shared at www.sealsfuneralhome.com.